← more from
Artoffact Records
Get fresh music recommendations delivered to your inbox every Friday.
We've updated our Terms of Use. You can review the changes here.

You Know What You Are

from The Bottom by Dead When I Found Her 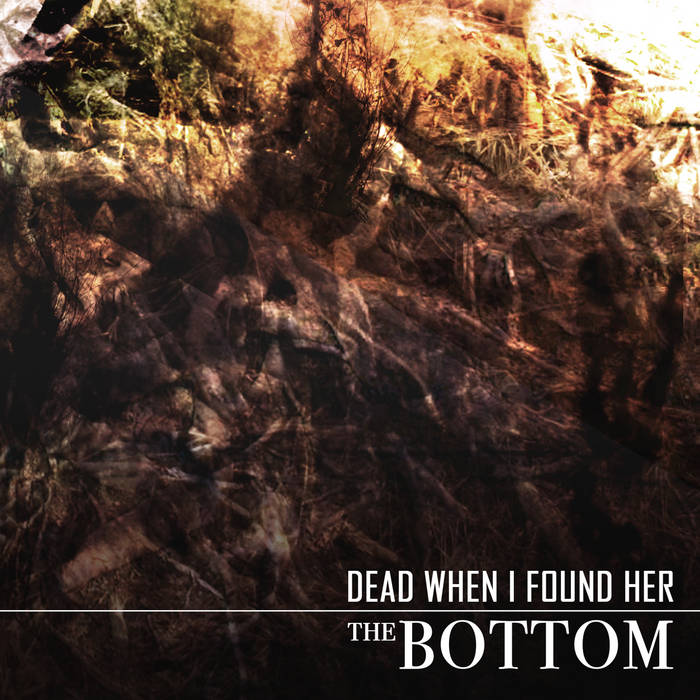 The Bottom is available as Disc 2 of the 2CD limited edition All The Way Down album: www.stormingthebase.com/dead-when-i-found-her-all-the-way-down-limited-2cd-digipak/

Dead When I Found Her's 2012 Rag Doll Blues was hailed as a masterpiece, mining and exploring the sounds and atmospheres of mid-80s industrial and filling out the package with a pop sensibility that was unique and fresh. On Michael Arthur Holloway's third full-length, the Portland native delves into his darkest yet exploration of sound and theme, one that represents a huge departure from the project's previous efforts.

All The Way Down is, as its title insinuates, an extreme album. The darkness of the opening track Expiring Time is easily one of the most arresting pieces the industrial movement has had in memory. But the album is not just dark, and not just pre-occupied with death for the sake of it; it isn't bleak, it's downright honest, and frightening. While still grounded in Holloway's knack for writing a beautiful pop melody, the project is on a new level here, and what initially felt like a kick-ass industrial band now feels like a meditation on your deepest fears and most private, desperate moments.

All The Way Down is released as a limited edition double-CD in a sturdy, beautifully designed digipak. The second CD ("The Bottom") includes rare cuts and outtakes, as well as a cover of Ministry's You Know What You Are. The album also comes as a 1CD jewel case edition. Both editions come with a booklet.

This profile is managed by the guys at Storming the Base. If you order from here your email will be added to their mailing list, but that's what you always wanted, right?

Dead When I Found Her Portland, Oregon

Dead When I Found Her is a Portland, Oregon based electro-industrial project that creates old-school sounds in the vein of Skinny Puppy and Front Line Assembly, circa late 80's / early 90's.

Bandcamp Daily  your guide to the world of Bandcamp